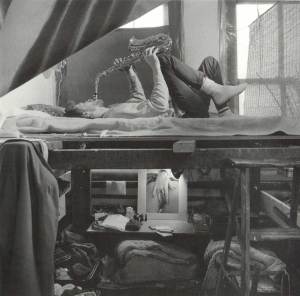 “All painting may be necessary and all painting is abstract, but here I refer not to “access” paintings but to that advanced abstract painting which conveys the most direct experience and essential information about color-space and color-structure.”

Donald Alberti was born at Ft. Eustis army hospital in Virginia. Like many children of military families, Alberti’s youth was spent relocating from one home to another, which included living his formative years in France and Japan. He eventually returned to Virginia and graduated from the College of William and Mary, where he pursued studies in government and philosophy. As an outgrowth to his several years of post-graduate philosophical investigations into the nature of reality and perception, he decided to pursue a fulltime vocation in abstract painting.

Alberti trained with Jewett Campbell, a student of Hans Hoffman, who provided him with the link to formalism that affirmed the visual discoveries he had independently experienced. Later, Campbell referred him to the studio of another extraordinary teacher and artist, Richard Carylon, who further encouraged Alberti to pursue his explorations towards unifying the painted surface and expanding color.

In 1977, Alberti gave way to New York’s contemporary locus for progressive abstract artists and relocated to a third floor loft in lower Manhattan.

Alberti works with the direct link of color and emotion, which he sees as one trajectory. “It is the field that connects us all. Pure color will elicit an emotional response. Color has a direct link to the emotions through perception.” His series of visual logic paintings are conceived as structures which attempt to make visible the invisible.

Donald Alberti’s abstractions have garnered him both an Igor Foundation Fellowship as well as a New York Foundation for the Arts Fellowship. His solo exhibitions include the Condeso Lawler Gallery -NY, Gilbert Brownstone et Cie – Paris, France and Kunsthalle, Bielefeld in Germany. His works have been included in many group exhibitions in the United States and Europe and in selected public and private collections. 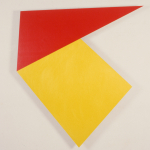 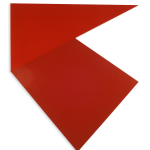 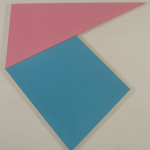 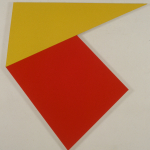 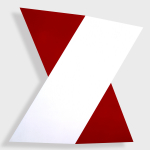 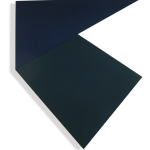 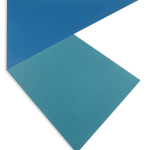 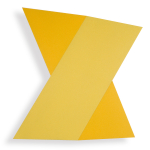 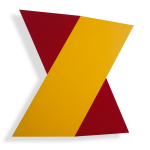 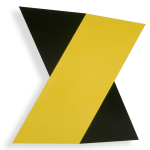 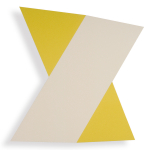 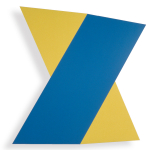 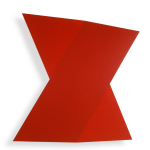 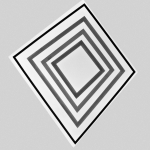 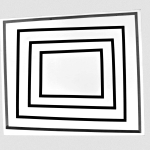 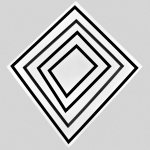 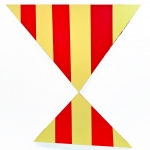 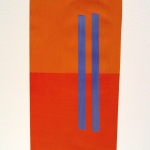 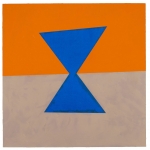 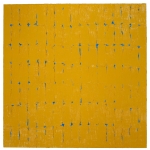