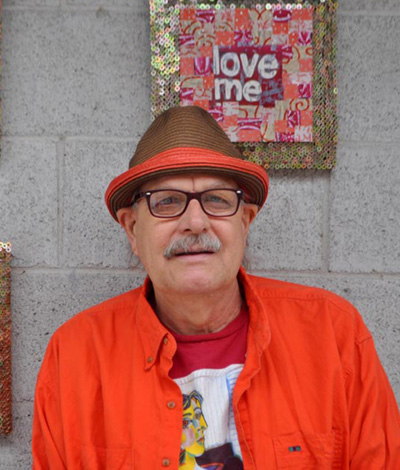 “Ritual allows you to set yourself up so inspiration can happen.”

Artist Robert Bagnasco Murray began his career as an assemblage artist, telling new stories with old objects. For many years, until an art-related accident sidelined him in 2002, he made large, found-object sculptures. He described this work as a duality. “They are Altar Pieces in term of offerings and they are Alter Pieces in terms of altering the images that I find.” Art critic Mark Van Proyen felt that this work echoed an older history of assemblage. “On one hand, they look like surrealist folk art, but they also look very sophisticated, as conceptual exercises in visual linguistics.

The materials Murray uses have evolved from found objects to photographs but his aesthetic remains constant. “The things that I use are things that you wouldn’t expect together, things from completely different backgrounds. When they are assembled together, very seldom do you know what they were before. “His current assemblages are complex, biographical tableaux.

The viewer is first drawn to them because of their provocative aesthetics created by a multitude of photos, cut into small pieces and nailed into new configurations. These images are bordered by hundreds of screws. Upon closer examination, the viewer soon realizes how Murray’s manipulation of size, color, placement and subject matter enhances both the concept and visual stimulation. Not only does the viewer gain insight into the cultural and social elements of the locale visited by Murray, but he also shares the emotional, intellectual and sensual experience felt by him at that particular time, at that particular place.

A pivotal trip to Africa shortly after graduating from college inspired Murray to become an artist. He has continued to travel extensively, using different cultures as inspiration. Extensive travel in Asia, Africa and Latin America as well as visits to flea markets provides a source of rich visual images. Swans and Annie both include images discovered at local flea markets while a recent trip to Bhutan has inspired a new series of work.

Robert Bagnasco Murray received his BA in History in 1973 and his MA in Painting in 1976 from California State University in Sacramento. After graduation, Murray moved to his first studio in Oakland and continued to create art while working for the railroad. He now lives with his wife, Rose Kelly, in the Dutch Boy Studios, a former paint factory, in Oakland. During the summer of 1998, Murray and his wife were artists-in-residence in Hungary, where they worked on a public art project. His work has been exhibited widely in Northern California, as well as exhibitions in Seattle, Washington, Youngstown, Ohio, Idaho, and most recently in Los Angeles. 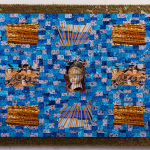 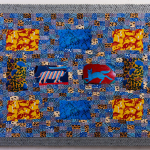 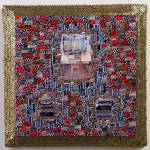 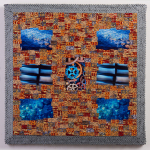 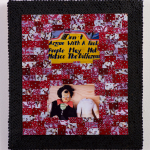 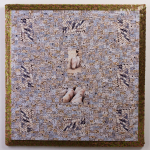 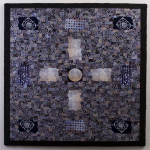 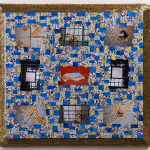 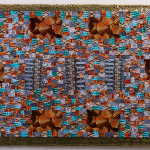